Welcome to the Red Cymbals' Store 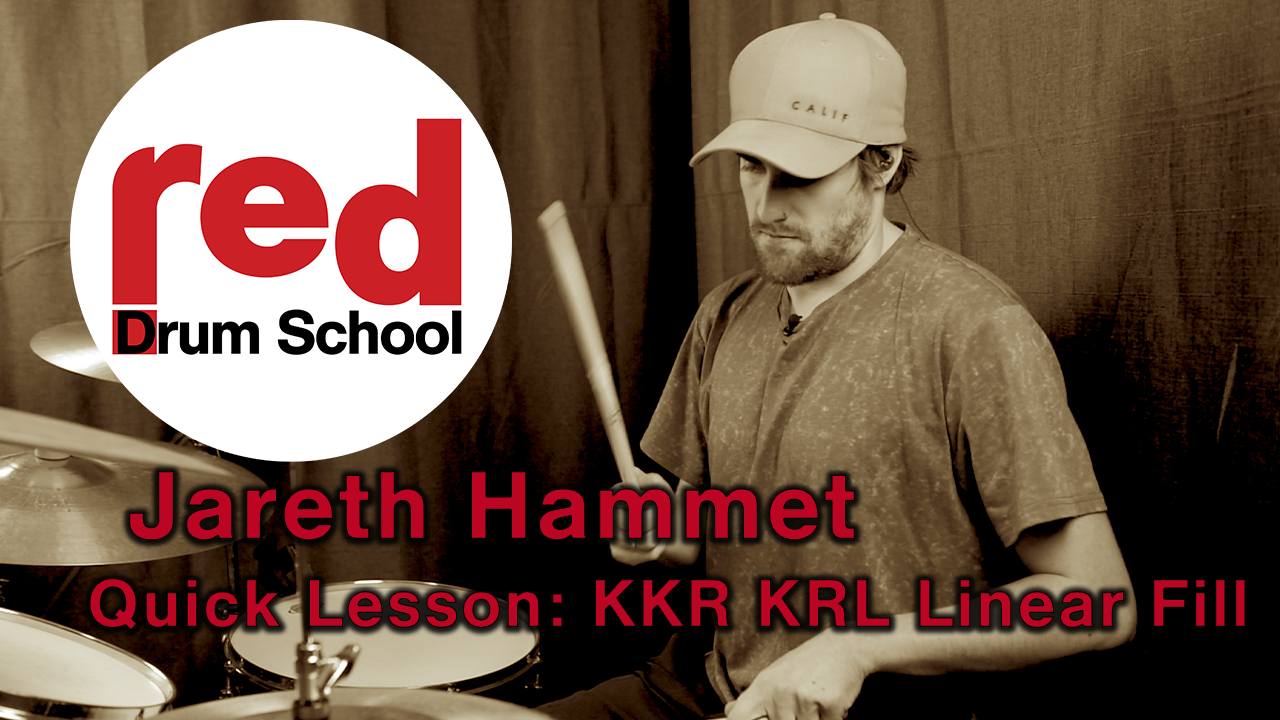 Jason’s drumming experience includes touring nation wide at different types of venues and festivals; he has also toured internationally. Jason has a Bachelor Degree in Music and Diploma Of Education partnered with Cert 4 TAA.

Jason has been teaching drums for over 15 years and has written two books, he has also recorded a number of albums for various up and coming Australian artists in different studios including Armstrong Studios - The home of the “Whispering Jack” album recording. You can hear Jason’s drumming on “Once upon a time” Album - Jessica Paige. “Memories via satellite” - Joel Spence.
Jason’s live performances have included being on the bill with Ross Wilson, Mark Seymour, Brian Cadd, Coxy and many more. Jason has had various teaching roles at different schools including Acting Head of Percussion - St Michael’s Grammar. Jason also performed in the St Michaels ANZAC day march. Jason has performed as drummer and percussionist for many school musicals and performances in Melbourne.
Jason takes great pride in spreading the gift of music and drumming and is always keen to assist fellow drummers with ideas and concepts and to answer any of their questions. Jason is a big fan of drum sheds and building the drumming community globally; his philosophy is “give every drummer a chance to develop their skills and encourage their progress so they can achieve their greatest goals”.

Get in touch with Jason for lessons through Email: jasonsbriglio@hotmail.com

As a performer, Nigel carries an experience of over 20 years in drumming. He derives inspiration from drumming greats such as Chad Smith, Dave Grohl, John Bonham and Matt Cameron.

He has toured across India and performed for the Hard Rock Cafe, MTV, Channel V, VH1, Harley Davidson Rock Riders, Independence Rock, Great Indian Rock, just to name a few and also featured in prestigious magazines such as Rolling Stones and People’s Magazine and national newspapers such as Mumbai times, Hindustan Times, The Tribune India and Mid-Day.

His passion for drumming made him quit his corporate job and follow his dream of being a full time musician in the year 2013. It was in this year that he started, Nigel’s Academy of Music with the sole purpose of sharing his knowledge and experience with young talent. With a humble beginning of merely 2 students, his academy now trains more than 1000 students per year. Every year, their annual event, ‘Live & Loud’ has the students performing in front of a large audience of family, friends and music lovers spreading social awareness and also raising funds for the underprivileged. The highlight of the event is the DRUM CIRCLE where a group of 20-25 drummers put up a fantastic display their drumming skills, coached and trained by Nigel.

He is also living his dream by being the India organizer for the Drum-Off Global competition 2020. He feels it is an awesome platform for drummers across the world to Rock, Roll and Shine!

Contact Nigel for lessons HERE or via Email nigel@namusic.in

Jesse has been teaching since 2009 helping hundreds of people of all ages around Stoke on Trent and Staffordshire in the UK take their first steps to becoming confident drummers.

His drum lessons are tailored for each pupil so no matter what your age or drumming ambitions he can help you to learn and progress quickly whilst having fun!

You can learn to drum along with your favorite songs or if you would prefer to progress through drumming grades such as Rock school that is also available.

He currently plays and records with local bands and perform around the Midlands.

There’s no one out there passionately pounding the drum kit as beautifully as Lis Viegas. The multi-talented artist has been a highly-sought after drummer since 2007. Often performing at concerts and festivals all around the US, she is known for her electrifying performances that always get the crowd going. Her infectious stage presence, improvisational skills and innate musical ability are second to none. She picked up the drums after healing from a knee injury as an athlete and has poured all her passion into the instrument ever since. Her skills have taken her all around the world performing in various groups — fusing her passion for travel with music. She plays with a wide range of acts and is currently working on her first original album.